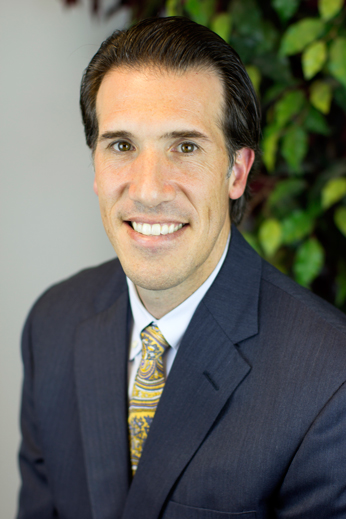 Brett R. Wishart is one of Orange County’s leading Family Law Attorneys. He was born and raised in Southern California. He was awarded the rank of Eagle Scout at age 15. Mr. Wishart graduated from Brigham Young University (B.A., History, 2000) and Western State University College of Law (J.D., 2004, Scholarly Merit). He worked as a law clerk for the Law Offices of Wishart & Garland prior to practicing law from 2001 until 2004. Mr. Wishart was admitted to the California Bar in May of 2005.

Mr. Wishart is published in the online magazine, “LAfamily.com”.